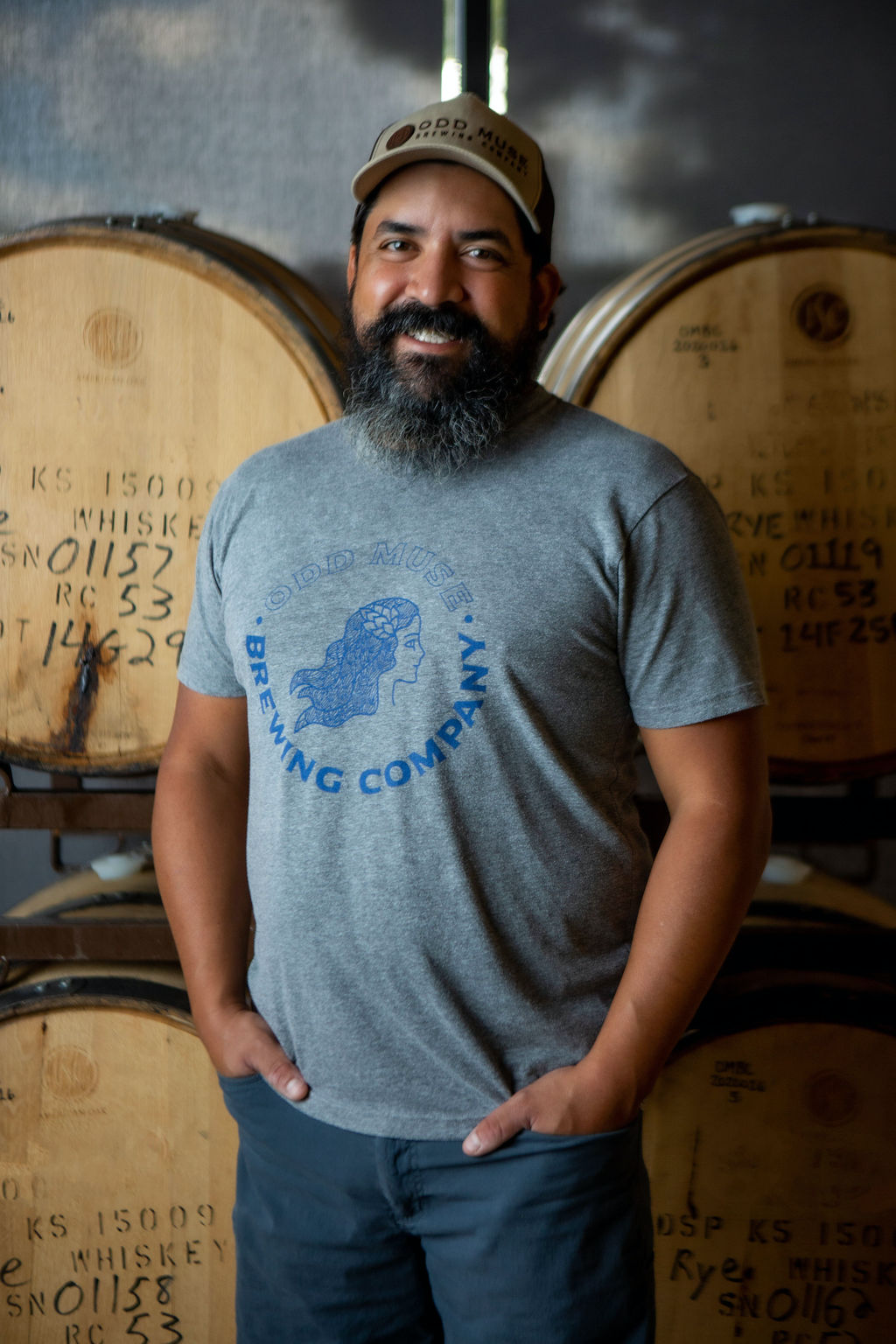 Maker of things, cruncher of numbers, cleaner of stuff 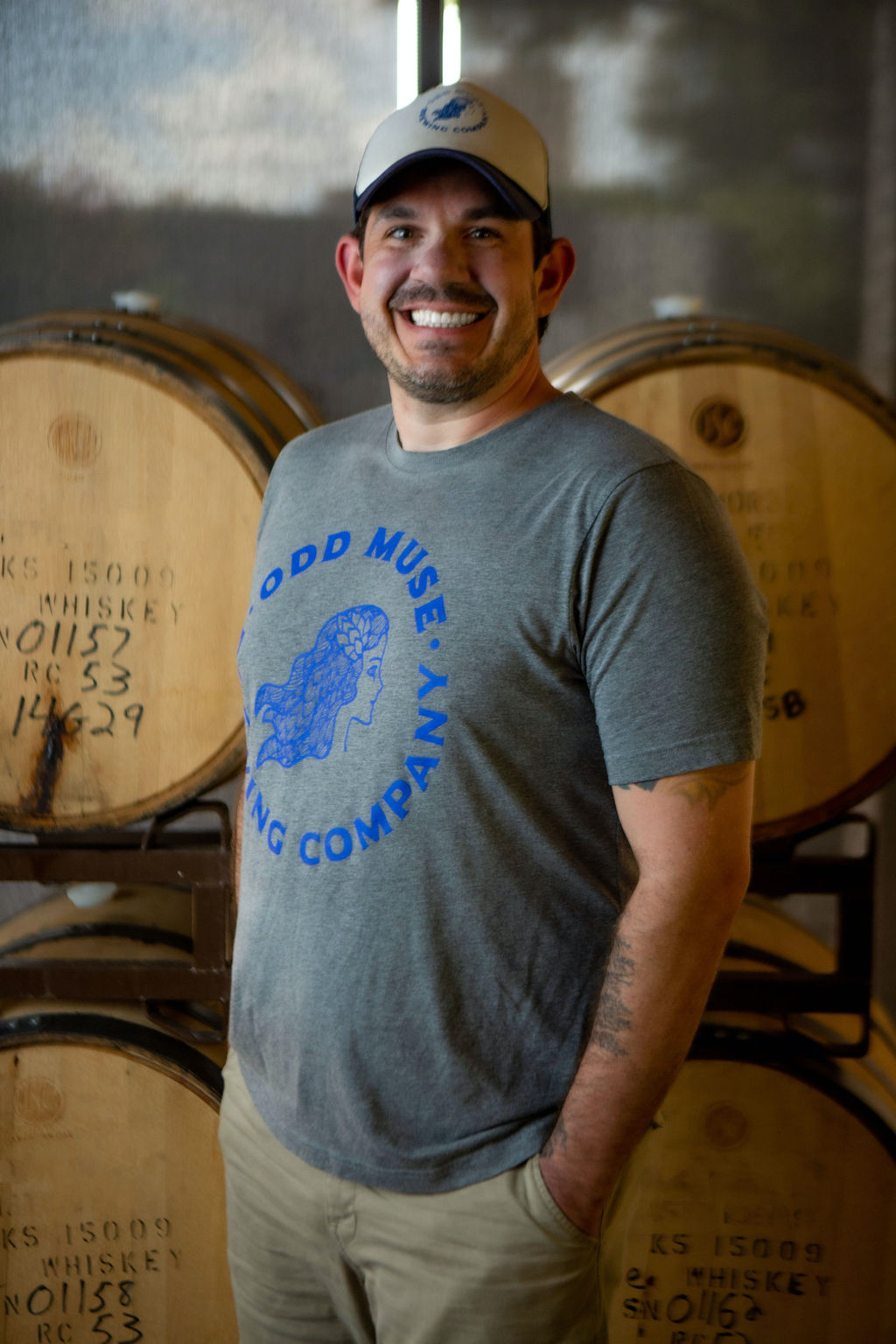 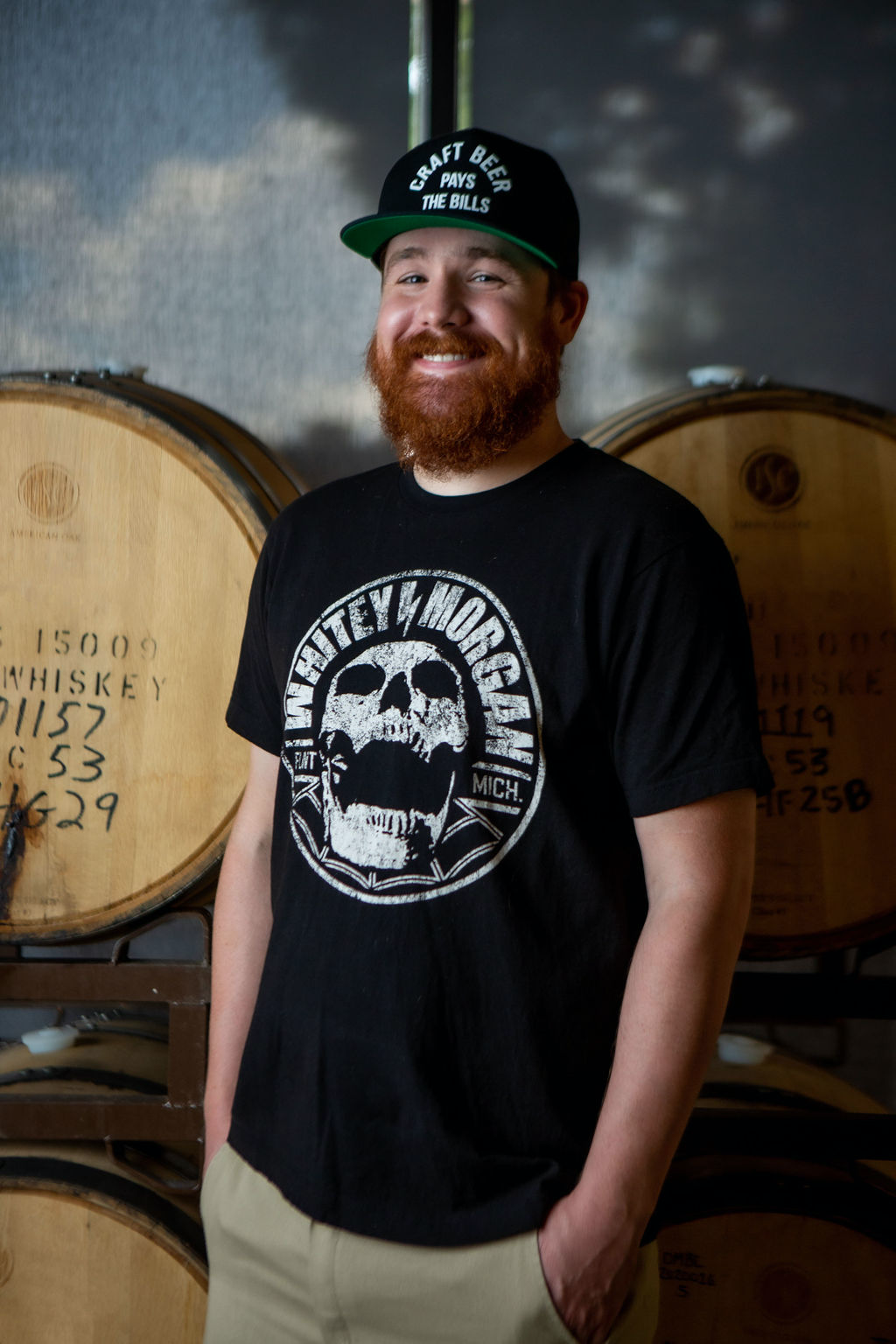 Mover of stuff, cleaner of things, doer of other stuff 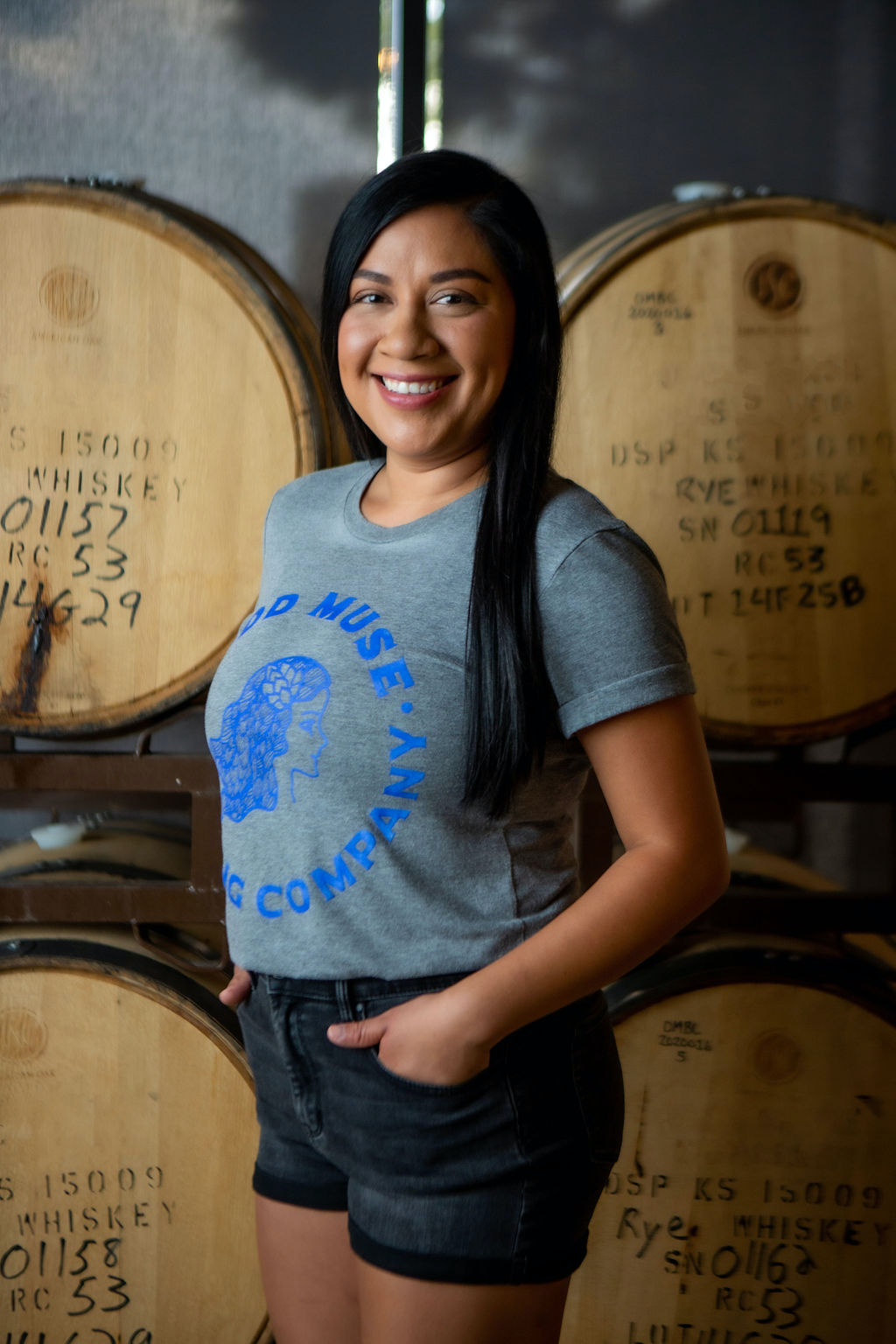 Server of suds, taster of beer, taker of awesome pictures 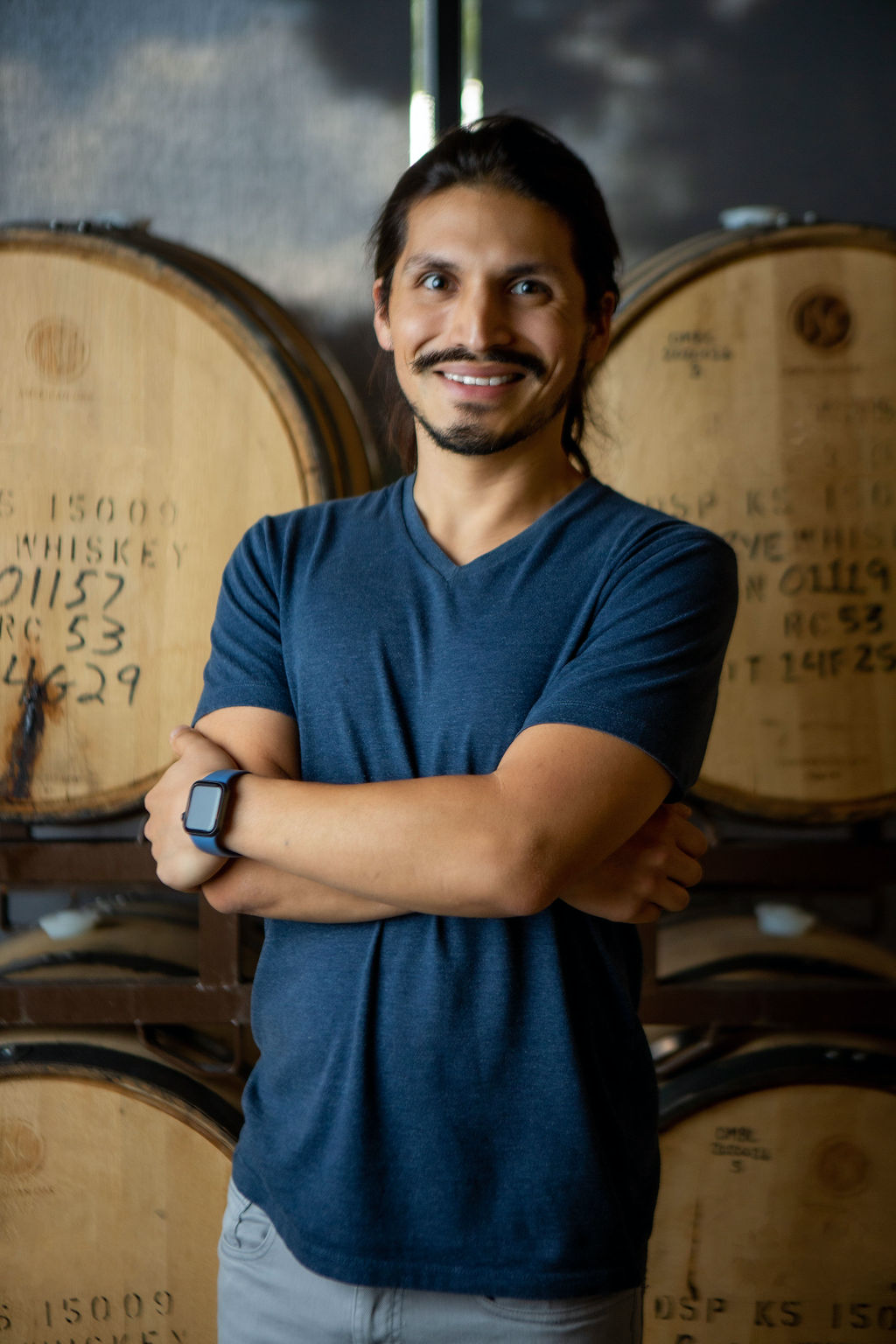 Server of beer, knower of things, whisperer of dogs

The name ‘ODD Muse’ has multiple meanings.  It’s a nod to the idea that inspiration can come from pretty strange places.  It can be unconventional, abnormal and unexpected and we encourage everyone to recognize and embrace it.  It’s also a direct representation of our owner’s personal inspiration, their daughter’s (O)livia and (D)aniella (D)iaz.

ODD Muse started as an idea that beer should be a gateway to community, friendship, inclusion and culture.  We believe that beer is universal and beliefs, gender, race, ethnicity, don’t dictate who does and does not get to enjoy beer.  Beer is meant to be shared and enjoyed with people, any people.

At ODD Muse we believe that brewing is both a science and an art form so it’s only fitting that we collaborate with local artists and musicians to emphasize the artistic aspect of brewing.  In keeping true to the principles that started ODD Muse we aim to team up with local artists and musicians to incorporate culture and creativity into our brewery.

As far as our beer goes, its great!  We brew many styles of beer and we brew them well.  We focus on quality and craft and make sure that every beer we release meets our standards so that you can be confident you’re going to get good beer when you choose to drink ODD Muse.